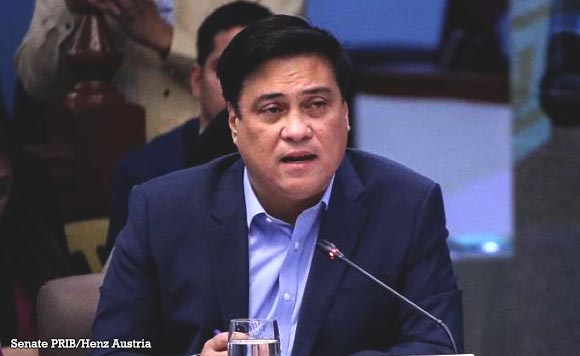 As the country continues to grapple with the coronavirus disease pandemic, Senate Majority Leader Juan Miguel Zubiri filed a bill establishing a general hospital that will cater to Bacolod City residents in Negros Occidental.

It will be called the Bacolod City General Hospital (BCGH).

“This pandemic has revealed to us how easily our hospitals can get overwhelmed. The fact is, we simply do not have enough hospitals–particularly, public hospitals that can deliver accessible and affordable medical care to our people,” said Zubiri.

“The whole province of Negros Occidental shares only one tertiary government hospital. This is unthinkable, given how Bacolod City alone has a population of over half a million people,” he added.

Its residents are serviced by the Corazon Locsin Montelibano Memorial Regional Hospital (CLMMRH), which caters to the whole of Negros Occidental, at only a 400-bed capacity.

Zubiri said the establishment of the BCGH will accomplish two things.

“It will provide quality and accessible health care to the residents of Bacolod (and) will keep CLMMRH from being overcrowded since it is already admitting patients about double its bed-capacity. This way, CLMMRH can attend more closely to its patients,” he explained.

“The people of Bacolod have a right to proper health care services, and I’m with them on that. I am committed not only to pushing for the passage of this bill, but also to making the necessary budget allocations once it’s passed the legislative gauntlet.”