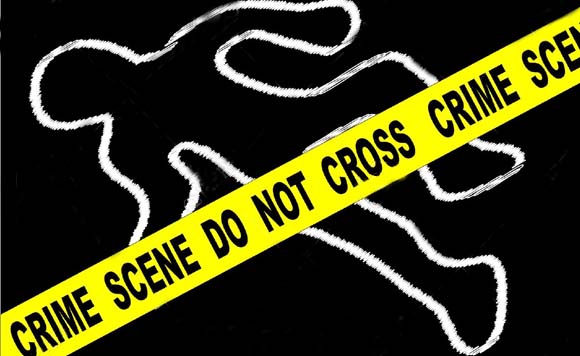 Tungawan, Zamboanga Sibugay mayor Randy Climaco was killed in a broad daylight ambush by unidentified gunmen in the town’s Kayamkam village on October 12.

Six more persons were wounded in the attack, among them were Vice Mayor Abison Abduraok and San Isidro village chairman Ernesto Segualan.

He is on his last term as mayor with the Nacionalista Party.

“It was shocking. It bothers us. Who will be next?” the governor was quoted in an Inquirer report.

Police said the victims were on pick-up truck when they were ambushed on their way to Poblacion Tunagawan in Tungawan at around 3:50 pm.