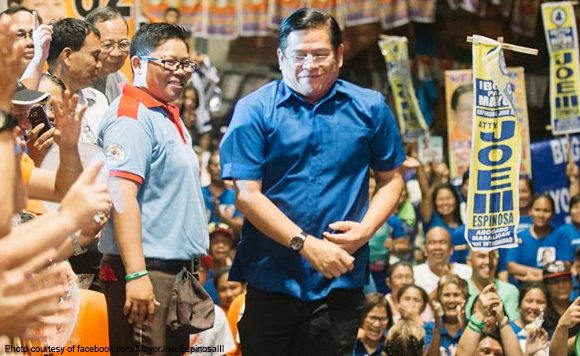 Espinosa said he will designate a team to lead the cleanup of posters and similar campaign materials in the city.

He also encouraged the residents and barangay officials to initiate the cleanup of campaign posters in their respective areas.

The Commission on Elections in Iloilo City also reminded candidates who took part in the polls should remove the mess created by their campaign materials.

Assistant City Election Officer Jonathan Sayno added this is also provided for under Republic Act 9006 or the Fair Elections Act.

For now, Sayno said several candidates had committed to remove their campaign materials.

On the other hand, Sayno said local government units can initiate their own cleanup drives to remove the campaign posters.