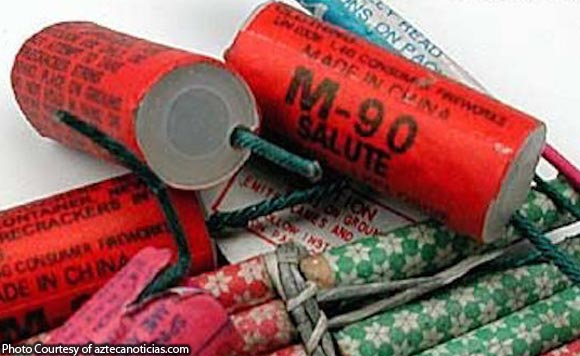 0 421
Share
Want more POLITIKO News? Get the latest newsfeed here. We publish dozens and dozens of politics-only news stories every hour. Click here to get to know more about your politiko - from trivial to crucial. it's our commitment to tell their stories. We follow your favorite POLITIKO like they are rockstars. If you are the politiko, always remember, your side is always our story. Read more. Find out more. Get the latest news here before it spreads on social media. Follow and bookmark this link. https://goo.gl/SvY8Kr

With less than a week to go before New Year, police in Roxas City, Capiz seized several illegal firecrackers from kiosks along Altavas Street in Barangay 8.

“Inspection and monitoring activities of illegal firecrackers in the different municipalities are also ongoing,” he added.

Seized by the team led by PO1 Jed Arcenas of the Firearms and Explosives, Security and Guards Supervision were:

He said this could be through “rekorida” or public announcements and police operations against violators of laws regulating firecrackers.