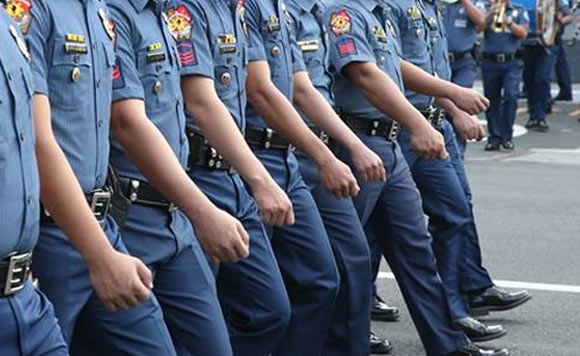 Police in Western Visayas are on alert against “bookies” operations following the suspension of Philippine Charity Sweepstakes Office (PCSO)-sanctioned games.

Since Saturday, police were mobilized to ensure that all PCSO games cease operations.

Police Colonel Martin Defensor Jr., Iloilo City police director, said the number does not include small tables of STL, which was also stopped.

But Defensor said he does not think that illegal gambling like STL bookies will proliferate in his area.

Meanwhile, the PRO-6 said anyone caught engaging in any gambling scheme will be arrested and charged for illegal gambling.

Pamuspusan urged public to cooperate and help in the dissemination of Duterte’s order.