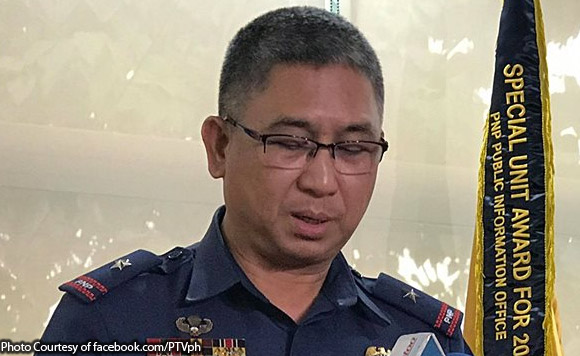 0 416
Share
Want more POLITIKO News? Get the latest newsfeed here. We publish dozens and dozens of politics-only news stories every hour. Click here to get to know more about your politiko - from trivial to crucial. it's our commitment to tell their stories. We follow your favorite POLITIKO like they are rockstars. If you are the politiko, always remember, your side is always our story. Read more. Find out more. Get the latest news here before it spreads on social media. Follow and bookmark this link. https://goo.gl/SvY8Kr

Communist rebels in Panay in the Visayas could consolidate in time for the New People’s Army’s 50th anniversary on Dec. 26, police and military officials in the region said.

The Philippine National Police and the Philippine Army in Panay said they are monitoring such movements by the rebel groups as the date nears.

Bulalacao and Magbalot added the group that Army troops encountered in Janiuay, Iloilo last Dec. 9 could have been planning attacks in central Iloilo.