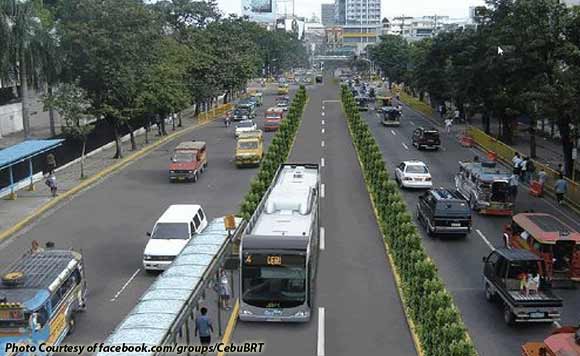 The social media word war between Cebu City Mayor Tomas Osmeña and Presidential Adviser for the Visayas Michael Dino continues over the Bus Rapid Transit (BRT) project for the city.

In a Facebook post, Osmeña dared Dino anew for a debate regarding the multi-billion BRT project, which the latter opposes saying it will cause more traffic due to the narrow streets of Cebu City.

“I will answer any question you want to ask me – IN A DEBATE. I do not need to “cheat” by consulting experts because I know the answers already. It is my job to know. That is my mandate,” Osmeña said.

Osmeña vowed to answer Dino’s question and provide all documents needed during the debate.

Dino earlier called the call for a debate as a “circus.”

“Is it a “circus” because you cannot present your facts in person, live in front of the people you say deserve to know? Because I can present the facts. You do not speak for me,” said Osmeña.

The mayor also stressed that the BRT project “will happen no matter how much whining you do from behind your desk.”

“But I am willing to debate you, because I have nothing to hide. Can you say the same?,” asked Osmeña.

Dino has been pushing for a light rail transit (LRT) system for Cebu City. The National Economic and Development Authority earlier said that they are evaluating the LRT proposal.