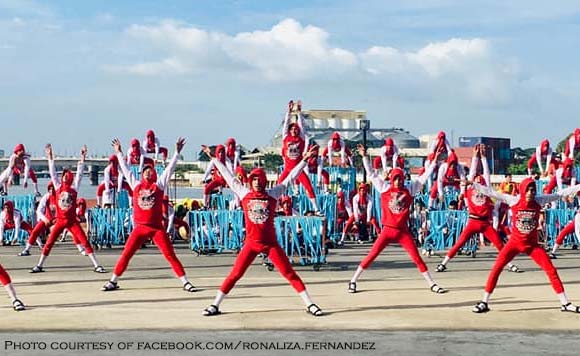 Who will emerge victorious in this year’s Dinagyang Festival Ati Competition?

A total of eight contingents are competing in today’s dagyang tribes competition.

Panayanon was hailed as grand champion in last year’s contest.

The champion of this year’s dagyang competition will win a cash prize of P350,000 and a trophy.

There will also be three consolation prize winners who will receive P70,000 each. Minor and special awards will also be given to participants.