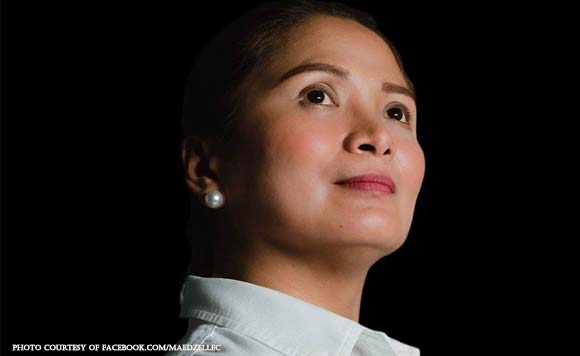 0 2,447
Share
Want more POLITIKO News? Get the latest newsfeed here. We publish dozens and dozens of politics-only news stories every hour. Click here to get to know more about your politiko - from trivial to crucial. it's our commitment to tell their stories. We follow your favorite POLITIKO like they are rockstars. If you are the politiko, always remember, your side is always our story. Read more. Find out more. Get the latest news here before it spreads on social media. Follow and bookmark this link. https://goo.gl/SvY8Kr

The poll, conducted from April 27 to 28, 2019 among 600 respondents, showed that Baronda received a preferential rating of 59.3 percent, a wide margin of 27.3 percent from Councilor Joshua Alim, her closest rival.

“I believe the people want somebody who is ready by Day One in office. In Jam-jam Baronda they see someone who has the track record as Sangguniang Kabataan (SK) federation president and city councilor. They saw I have hands-on training and experience in national level lawmaking as Chief Political Officer of Senator JV Ejercito for five years. They must have appreciated my concrete platform of government and my vision for our city,” the congressional candidate explained in a Panay News article.

“I cannot discount the fact that we have helped a lot and they are somehow paying me back. My fellow SK officials then are behind me now. The people I helped when I was a city councilor are also helping me. Even fraternities and sororities, religious groups, and many others are contributing their time, money and effort to my campaign,” she added.

RACI is the most-trusted survey firm in Western Visayas run by professors from the University of the Philippines Visayas.