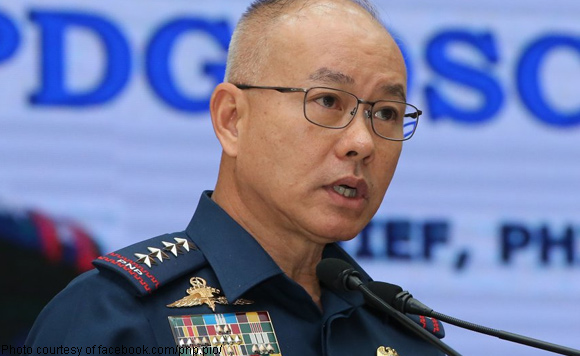 Luansing, 34, is considered a “high value target” and was arrested Sunday by Parañaque police and the PNP Directorate for Intelligence working with agents of the National Intelligence Coordinating Agency (NICA) in San Isidro, Parañaque.

The PNP is currently working for the extradition back into the country from Taiwan of Ardot, a sibling of Ozamiz City Mayor Reynaldo “Aldong” Parojinog – who was killed in a police raid on the drug cartel’s lair last July.

Luansing, the PNP said, had two children with Ardot and added the arrest will help police go after the Parojinog family’s coddler.

“Based on the testimony of their househelp, we will still discover that many people are still helping them,” PNP chief Director General Oscar Albayalde said.

Luansing was arrested through a warrant of arrest issued by Executive Judge Edmundo Pinlac of the Ozamiz City Regional Trial Court Branch 15 for gun charges with no bail recommended.

A second individual, Jonas Cablinas, 48, was likewise arrested during the operation for coddling Luansing. (PNA)