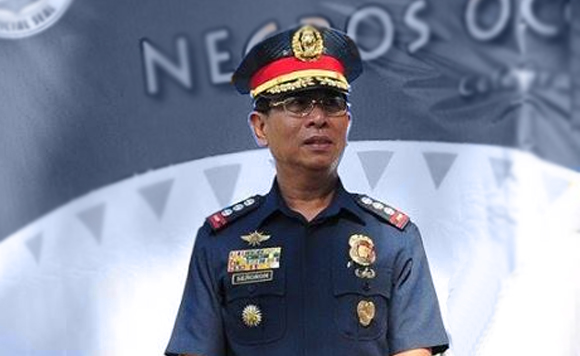 0 312
Share
Want more POLITIKO News? Get the latest newsfeed here. We publish dozens and dozens of politics-only news stories every hour. Click here to get to know more about your politiko - from trivial to crucial. it's our commitment to tell their stories. We follow your favorite POLITIKO like they are rockstars. If you are the politiko, always remember, your side is always our story. Read more. Find out more. Get the latest news here before it spreads on social media. Follow and bookmark this link. https://goo.gl/SvY8Kr

A so-called white paper is linking the head of the Negros Occidental provincial police to the drug trade, but the official denied the allegations.

Señoron said this could be black propaganda work of some people seeking his transfer out of Negros Occidental ( White paper linking officials, cops to drug trade questioned ).

The report said the white paper also linked government officials, policemen and businessmen in the province to the drug trade.

According to the white paper, 11 groups in Negros Occidental are engaged in distributing illegal drugs, and some of them are also engaged in illegal gambling.