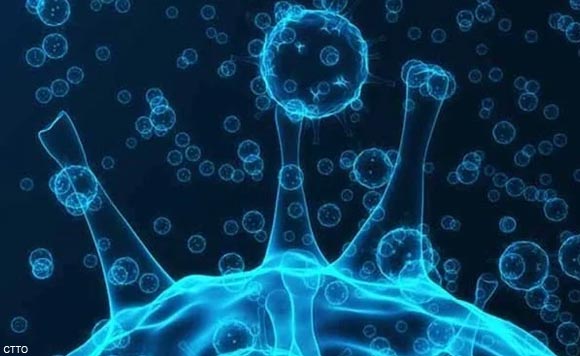 Coronavirus disease (Covid-19) cases in Western Visayas are nearing the 400-mark, with 24 new cases recorded over the weekend, the Department of Health-Center for Health Development Western Visayas (DOH-CHD 6) said.

The 12 new positive LSIs are:

-a 31-year-old female from Bacolod City;

-a 61-year-old female from Mandurriao, Iloilo City; and

-a 30-year-old female from Oton, Iloilo.

Another doctor and a housekeeping worker from the Covid-19-hit St. Paul’s Hospital Iloilo are among indigenous cases in Iloilo City, according to DOH-CHD 6. A total of 11 medical personnel from St. Paul’s have been infected so far.

In its Case Bulletin No. 101 on Sunday, the health department reported eight new additional cases of Covid-19 in Region 6.

The eight new cases are all locally stranded individuals from Iloilo province.

Infected repatriates totaled to 271, including 113 from Negros Occidental, 55 from Iloilo province; 42 from Iloilo City; 41 from Bacolod City; eight from Guimaras; five from Aklan and Antique; and two from Capiz.