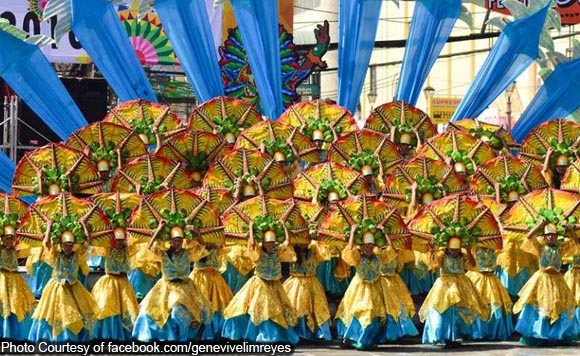 0 322
Share
Want more POLITIKO News? Get the latest newsfeed here. We publish dozens and dozens of politics-only news stories every hour. Click here to get to know more about your politiko - from trivial to crucial. it's our commitment to tell their stories. We follow your favorite POLITIKO like they are rockstars. If you are the politiko, always remember, your side is always our story. Read more. Find out more. Get the latest news here before it spreads on social media. Follow and bookmark this link. https://goo.gl/SvY8Kr

Police in Western Visayas will be on alert for terrorist groups during religious festivities this weekend, including the Ati-Atihan in Aklan and the Dinagyang Festival in Iloilo City.

But Gentiles also appealed to the public to be vigilant, The Daily Guardian reported.

“We aim for zero incident. While we remain on guard, we also appeal to the public to be observant and vigilant,” he said.

Also, police and military personnel were advised to be alert against possible retaliation from the Ansar Khalifa Philippines, whose leader Mohammad Jaafar Maguid a.k.a. “Tokboy” was killed recently.

On the other hand, police will also be on guard in Boracay Island in Malay, Aklan as it will be visited by Miss Universe delegates and contestants.