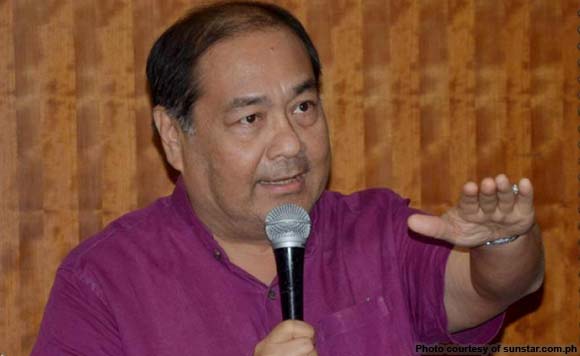 The Garcia family in Cebu is making a comeback in the 2016 elections in force.

Six members of the family are running for various elective posts in the province, led by former Government Service Insurance System (GSIS) general manager Winston Garcia who will run for governor.

The youngest among the siblings, lawyer Pablo John, will be running in the newly-created 7th district.

A former representative of the 3rd District, he ran for governor in 2013 but lost to now incumbent Gov. Hilario Davide III.

Two more siblings will run in 2016: former Barili Vice Mayor Marlon Garcia will be running against incumbent Mayor Teresito Mariñas while Dumanjug Mayor Nelson Garcia will seek for another term in office.

The latest addition to the political lineup of the Garcias will be Gwen’s daughter, lawyer Cristina Garcia-Frasco, who will be running for mayor of Liloan.

Her husband, incumbent Mayor Duke Frasco, on the other hand, will be her vice mayor.

The Garcias have formed their own local political party One Cebu.

The Garcias had been in power since 1995 when the family patriarch, Pablo Garcia, was elected governor and went on to complete his three terms in 2004.

He was replaced by Gwen, who also finished her three terms.

The Garcias will be up against the formidable ticket of Davide-led Liberal Party.