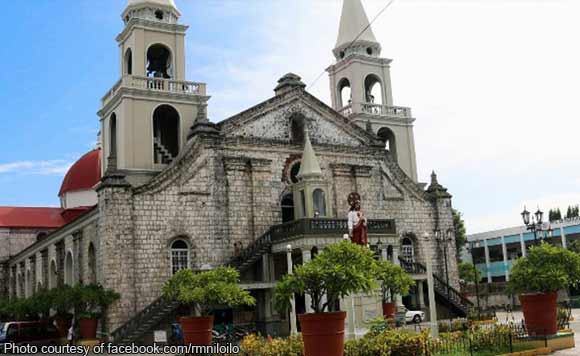 0 366
Share
Want more POLITIKO News? Get the latest newsfeed here. We publish dozens and dozens of politics-only news stories every hour. Click here to get to know more about your politiko - from trivial to crucial. it's our commitment to tell their stories. We follow your favorite POLITIKO like they are rockstars. If you are the politiko, always remember, your side is always our story. Read more. Find out more. Get the latest news here before it spreads on social media. Follow and bookmark this link. https://goo.gl/SvY8Kr

What was supposed to be a festive event in Iloilo City became a tense one, after barangay captains in the Jaro district snubbed the city’s councilors at the Jaro fiesta last Feb. 2.

The snub stemmed from the council’s decision banning the Jaro barangay captains from charging entrance fees for the agro-industrial fair in Jaro plaza, The Daily Guardian reported.

But the move could cost the barangay captains, as at least one councilor hinted they can strike back by delaying the approval of the barangays’ yearly budgets.

Among the city councilors, only Reylan Hervias, president of the Liga ng mga Barangay-Iloilo City and an ex-official member of the council, was present.

Jaro’s fair is a major attraction due to its featured rides, games and even alcoholic beverages.

City councilor Joshua Alim said that while they understand the snub, the council can retaliate by delaying the approval of the annual barangay budgets.

“But we will not do that. Our decision to do away with the entrance fee is for their protection also. What if someday sues them for making business at the plaza which is beyond the commerce of man based on our laws?” he said.