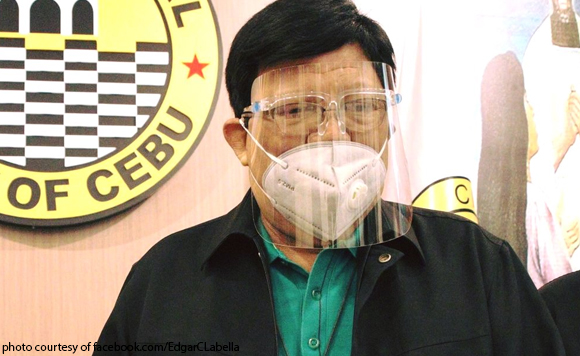 Although vaccines will be allotted for the city as promised by vaccine czar Secretary Carlito Galvez, Jr., Labella said the residents cannot be forced to be inoculated if they don’t want it.

The city government, however, will still accept the vaccines, which will be distributed by February, and distribute them to the priority sectors such as healthcare workers, police, market, transportation, and others. (https://bit.ly/39BciJc)

If the beneficiary will choose not to avail of it and is willing to wait for other brands that are expected to arrive later this year, they will be allowed to, the mayor explained.

“If they choose other vaccines, then they will have to endure. We will not force anyone. They will have a choice,” he also said.