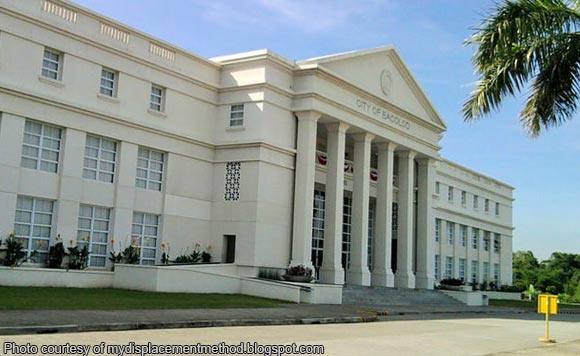 The Bacolod City Government is planning to shut down 10 pension and boarding houses for lack of permit to operate.

The Permits and Licensing Division (PLD) has recommended the closure to the City Legal Office (CLO).

They already issued two notices to said establishments informing them to secure their permits, according to PLD head Stela Rose Rayos.

It is up to the CLO if it will implement the recommendation. (https://bit.ly/38yIxY1)

The city government has inspected around 150 boarding houses, dormitories, hotels, and other lodging establishments. Seventy-seven of which are due to receive second notices for various violations.

The CLO earlier padlocked the Bacolod Pension Plaza, Rainbow Pension House, and MO2 West Town Hotel-San Juan for violation of City Ordinance No. 565 of 2011, which sets the required permits and fees for businesses.