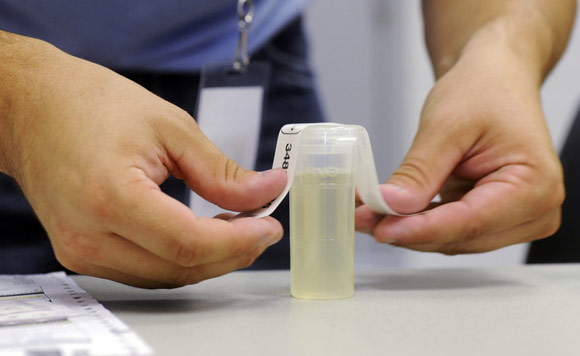 The incumbent officials who underwent the test were from barangays in Panit-an, Pontevedra, President Roxas, Maayon and Panay towns.

All five towns are located in the first district of the province (https://thedailyguardian.net/local-news/village-officials-in-5-capiz-towns-hurdle-drug-test/).

PDEA’s Region 6 office are also planning to administer drug tests to barangay officials in Pilar town. The Pilar test did not immediately push through due to lack of time.

On the other hand, PDEA Region 6 director Wardly Getalla said some 20 incumbent barangay officials in Capiz are on their list of suspected illegal drug protectors.

Getalla said these officials, who were not immediately named, may be connected to some drug personalities.

The government has been cracking down on illegal drugs, including administering drug tests to officials.