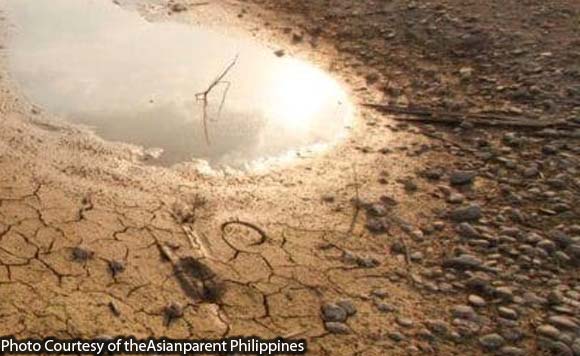 The long, hot dry spell due to the El Niño phenomenon has prompted two towns in Negros Occidental to declare a state of calamity.

Isabela and Murcia towns cited heavy losses in crops, particularly in the rice sector, the Office of the Provincial Agriculturist said.

In Isabela, Municipal Agriculturist Ernesto Moleta said they had been under a state of calamity since the first week of April after production losses reached about P10 million.

Moleta said this could be higher as the P10 million accounts for only 12 of 30 barangays in the town.

Of the P10 million, losses in rice sector were pegged at almost P7 million while combined losses among other crops such as banana and vegetables accounted for P3 million.

The Office of the Provincial Agriculturist (OPA) initially reported P76.6 million worth of production losses in the province’s rice, corn, high value commercial crops, and fisheries.

In the sugarcane sector, about P366 million in production losses has been reported by the Sugar Regulatory Administration.

For its part, the Provincial Veterinary Office reported about P3 million in losses among livestock and poultry raisers in Negros Occidental.

Janoya said swine for livestock and broiler for poultry are most vulnerable to extreme heat, while goats and cattle were also affected by the dry spell.