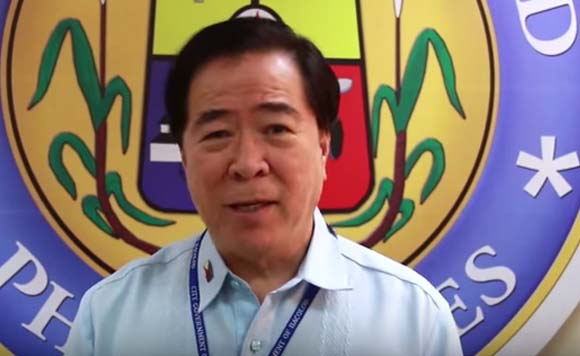 Left without a strong running mate, re-electionist Bacolod City mayor Monico Puentevella has teamed up with a local businessman who has lost twice in the past two elections.

Puentevella announced that Vladimir Gonzales will be his candidate for vice mayor under his party Magbinuligay Kita sa Kauswagan or MKK.

An independent candidate, Gonzales ran for mayor of Bacolod in 2010 but lost to former mayor and now Bacolod Rep. Evelio Leonardia.

He again ran for vice mayor in 2013 and lost to former councilor and now Vice Mayor Greg Gasataya.

Gasataya will not be seeking re-election but will instead run as Bacolod representative under Leonardia’s Nacionalist People’s Coalition-Grupo Progreso.

Leonardia, in turn, will run for mayor.

Gonzalez said he got more than 63,000 votes during the last elections and believes he has better chances of winning this time.

Puentevella, meanwhile, said they believe Gonzalez could strengthen their slate because of his expertise in business and the economy.

He said they will be filing their certificate of candidacy (COC) within this week.