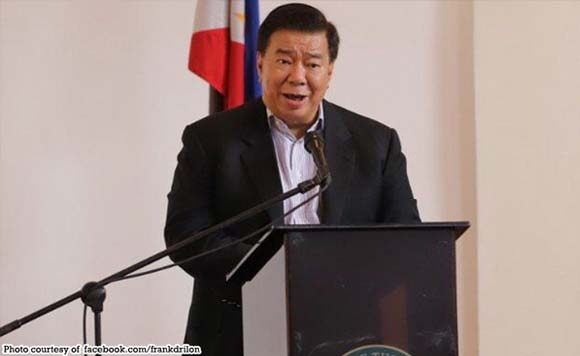 The construction of the Panay-Guimaras-Negros (PNG) bridges will be left to the next administration, Ilonggo senator and Senate Minority Leader Franklin Drilon said, noting that the President only has over a year left in his term.

“There is simply no time. The Panay-Guimaras-Negros is an undelivered commitment to the people of three islands of Western Visayas – Iloilo, Guimaras and Negros. Its construction will be left to the next administration,” Drilon said in a press statement.

The Ilonggo abogado said he met with Presidential Adviser on Flagship Programs and Projects and Bases Conversion and Development Authority President and CEO Secretary Vivencio Dizon to discuss the status of PNG. (https://bit.ly/2OPQ8vV)

The 32.47-km bridges project is still in the feasibility-study stage, according to Drilon.

Public Works Sec. Mark Villar had said the pre-feasibility study of the project is done and the feasibility study is nearing completion. The studies will determine the viability and practicability of the inter-island bridge.