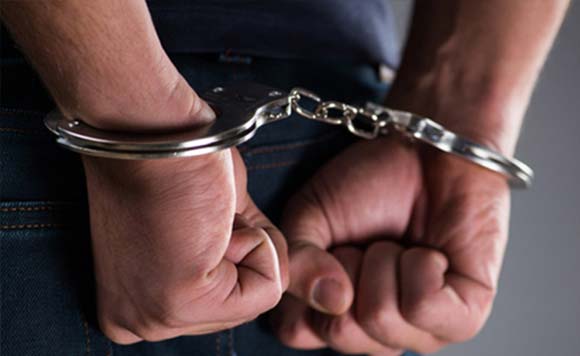 They were charged with murder for the death of Moises Padilla Councilor Jolomar Hilario in March 2019.

In Criminal Case No. 6495, the respondents were accused of planning on March 23, 2019 in Barangay Sebucawan, Isabela to kill Hilario.

The victim was attacked in his house in Barangay Inolingan, Moises Padilla on March 31 supposedly by respondents Sarillo, Abria, Gabitanan, Sarillo, Jr., and Pablo.

Based on the 2019 official report of the Moises Padilla town police, armed men who claimed to be members of the New People’s Army barged into Hilario’s house and peppered him with bullets while hiding under the bed.