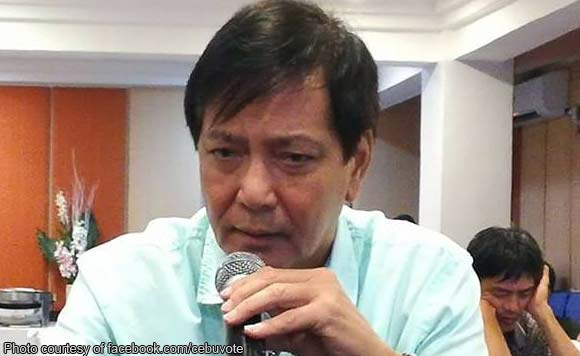 Rama regarded Jakosalem, who he said is one of the first members of Barug Team Rama, as a close ally.

“I am saddened to hear of the passing of a good friend, a radio DJ & a fellow public servant, Sylvan ‘Jack the Wack’ Jakosalem,” the vice mayor said. (https://bit.ly/3u3Pxad)

“Jack served Cebu City as a city councilor and former CITOM (Cebu City Integrated Traffic Operations Management) Chief, where he courageously advocated for solutions to traffic including opposing the controversial constriction of two flyovers. He was a passionate advocate for a more livable Cebu City,” he added.

The council is set to honor the late three-term councilor in the regular session on Wednesday.

Jakosalem was hospitalized on February 14 due to seizure, pneumonia, and UTI.