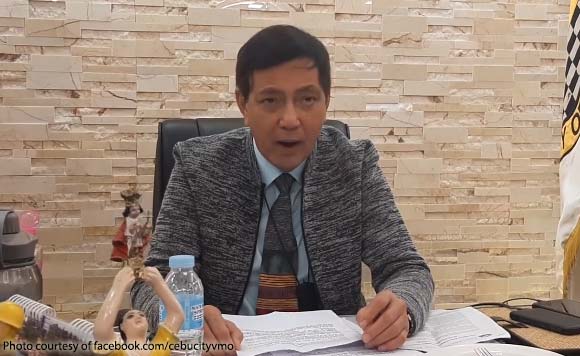 0 402
Share
Want more POLITIKO News? Get the latest newsfeed here. We publish dozens and dozens of politics-only news stories every hour. Click here to get to know more about your politiko - from trivial to crucial. it's our commitment to tell their stories. We follow your favorite POLITIKO like they are rockstars. If you are the politiko, always remember, your side is always our story. Read more. Find out more. Get the latest news here before it spreads on social media. Follow and bookmark this link. https://goo.gl/SvY8Kr

“Nothing is final yet.”

Cebu City Vice Mayor Mike Rama had this to say after Councilor Prisca Niña Mabatid posted photos of a political meeting that featured personalities believed to be in the 2022 lineup of the PDP-Laban-Barug party.

The PDP-Laban-Barug allies were called to an assembly by PDP-Laban vice chairman and Energy Secretary Alfonso Cusi in Pampanga Saturday.

“Being the head of Partido Barug, I also have my own processes. I have yet to set a meeting. I am glad though that my name was highlighted during the national assembly as a mayoralty candidate. It’s heartwarming,” according to Rama.

The vice mayor said that by the end of July, they would be able to release nominees for next year’s polls.

“We wish by the end of July, all of these, especially the major positions, will likely be identified. But still until it’s final, it is not yet final,” he added.