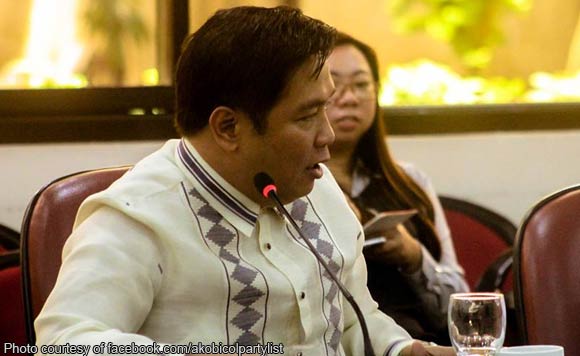 With more than a decade following the collapse of more than 100 pre-need companies in the Philippines, Filipino policyholders are still clueless on the state of their investments on education, life, interment and pension plans.

“What happened to our money and where did it go? Years ago, parents thought they were saving to send their children to good schools for their tertiary education through the promise of these pre-need plans,” said AKO Bicol Rep. Rodel Batocabe in a statement.

Most pre-need companies collapsed due to the lack of regulatory benchmarks that would facilitate the operationalization of the pre-need sector. With the law deregulating the management of the Philippines’ education sector in 1992, the increase of tuition fee rates of most universities left pre-need companies offering open-ended education plans in disarray while having difficulty fulfilling the terms to their policyholders.

“The officers and stockholders of pre-need companies are not held liable for the consequences of their actions that led to the loss of the investors’ money. There is still no accountability with respect to the funds invested by the policyholders”, Batocabe said

Despite the passage of Republic Act No. 9829 or the Pre-need Code of 2010 that sought to regulate Pre-need companies and ensure their operations’ feasibility through capital, bonds, and financial requirements, most Pre-need companies still fail to perform their obligations to policy and plan holders. Some financial experts argued that the minimum capital required for companies are too low to assure the return of investment to policyholders.

Batocabe has filed House Resolution 00039 to uphold transparency and exact accountability from pre-need companies through their disclosure of business models and financial statements.

“We need to determine the extent of liability of these Pre-need companies to their policyholders, especially in the event of these companies fail due to mismanagement even with the presence of R.A 9829 to safeguard the rights of their customers,”said Batocabe.