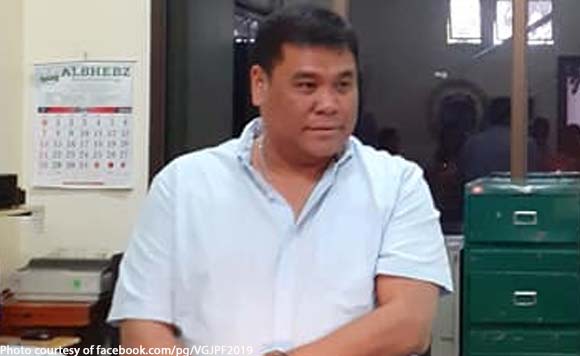 This, after city officials said they planned to make contact with provincial officials in order for their respective task forces to coordinate efforts.

The Provincial Board passed an ordinance in November permanently banning pigs, pork, and related products from Luzon and other areas affected by African swine fever. (https://bit.ly/389eRR6)

“If the problem is supply, I urged my fellow Negrenses to patronize our local pork products,” he also said.