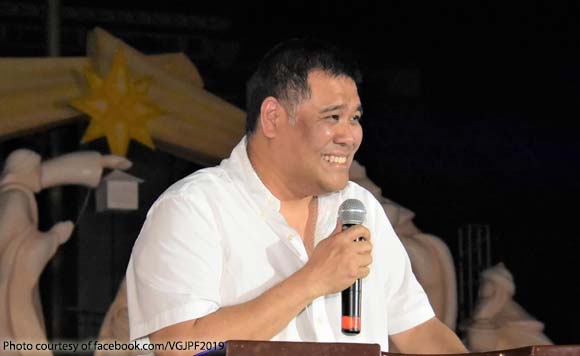 Negros Occidental Vice Governor Jeffrey Ferrer expressed his concern that the issuance of an executive order to create the Negros Island Region (NIR) may result in its dissolution, and he prefers to wait for its approval by Congress.

Negrense business leaders have issued an appeal for President Ferdinand Marcos Jr. to issue an EO creating NIR, ahead of its passage into law, which is also supported by Negros Occidental Rep. Mercedes Alvarez (6th district).

In 2017, then President Rodrigo Duterte dissolved NIR, which was created through an EO issued by his predecessor, the late President Benigno Aquino III. (https://bit.ly/3H5FI2K)

Why not wait for the law instead, so we can consolidate everything, Ferrer said when asked for his thoughts on the matter.

The personal adviser of Marcos Jr. in Western Visayas also raised the possibility that the issuance of an EO and putting up of sub regional centers in Negros could further delay the passage of NIR bill.

Alvarez, on one hand, said the issuance of an EO is the prerogative of the President.

“But that would be a big help to influence the passage of the law,” she said, adding that it might also show that the President is supporting the NIR bill.