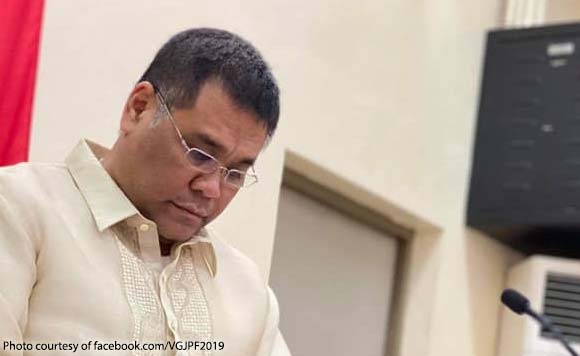 0 7
Share
Want more POLITIKO News? Get the latest newsfeed here. We publish dozens and dozens of politics-only news stories every hour. Click here to get to know more about your politiko - from trivial to crucial. it's our commitment to tell their stories. We follow your favorite POLITIKO like they are rockstars. If you are the politiko, always remember, your side is always our story. Read more. Find out more. Get the latest news here before it spreads on social media. Follow and bookmark this link. https://goo.gl/SvY8Kr

Ferrer said they are also asking authorities to speed up their investigations to get to the bottom of things as quickly as possible.

He and members of the SP were shocked by the killing of Cui, whose younger brother, Mark Cui, used to serve as provincial board member representing the Association of Barangay Captains of Negros Occidental, the vice governor also said. (https://bit.ly/3x6xkdm)

According to him, the SP passed a resolution on Tuesday expressing their sympathies to the family of Cui.