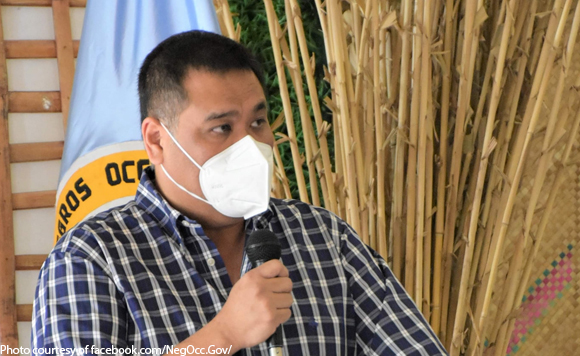 Vice Governor Jeffrey Ferrer seeks a two-year suspension of quarry operations in the 3rd district of Negros Occidental if these were found to be the major cause of flooding in the lowlands.

Ferrer and Board Member Andrew Montelibano are set to inspect quarry operations in the said district to review their permits.

The third district includes the cities of Victorias, Silay, Talisay and the towns of EB Magalona and Murcia. (https://bit.ly/2KCkBvL)

Except for Murcia, the four LGUs were hit by flashfloods in recent weeks.

Montelibano, who represents the 3rd district to the provincial board, said there are about 200 mountain and river quarry operations in the district alone.

“There will be aerial and ground inspections of quarry operations. There are reports of illegal quarries. They will be the target of our inspection. Those with permits will be made to strictly comply with government regulations,” according to him.

He also said that the survey is also expected to determine if catch basins in the mountainous areas of Patag in Silay City had been damaged, causing them to overflow and inundate the lowlands.