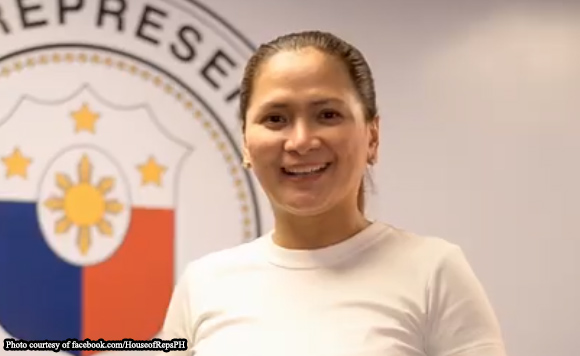 0 136
Share
Want more POLITIKO News? Get the latest newsfeed here. We publish dozens and dozens of politics-only news stories every hour. Click here to get to know more about your politiko - from trivial to crucial. it's our commitment to tell their stories. We follow your favorite POLITIKO like they are rockstars. If you are the politiko, always remember, your side is always our story. Read more. Find out more. Get the latest news here before it spreads on social media. Follow and bookmark this link. https://goo.gl/SvY8Kr

House Bill No. 10464, a measure that seeks to establish the Iloilo City Hospital, is on its way for approval by the House of Representatives on December 13, Rep. Julienne Baronda said.

Garin, however, clarified that she only opposed the use of the word “Uswag” in the hospital’s name. (https://bit.ly/3y8bcQJ)

Baronda said she had a “closed-door meeting” with Garin at the office of House Speaker Lord Allan Jay Velasco to “address whatever was lacking” in passing HBN 10464.

“We are looking forward that it would be up for nominal voting on the House floor. It’s been calendared for business, so hopefully we can tackle it any time,” she added.

As to the row between Treñas and Garin, the congressman said both sides have already communicated Tuesday afternoon.