US open to working on return of Balangiga bells 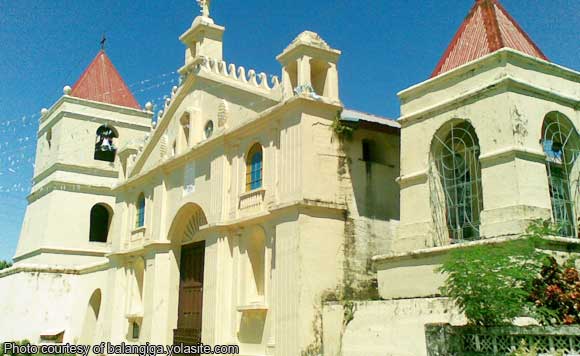 The United States (US) has vowed to work with the Philippines to resolve the issue involving the Balangiga bells, which were seized by US troops from a town in Samar 116 years ago.

”We will continue to work with our Filipino partners to find a resolution,” the US Embassy in Manila said in a statement issued on Tuesday.

“We are aware that the Bells of Balangiga have deep significance for a number of people, both in the United States and in the Philippines,” it added.

President Rodrigo R. Duterte, in his second State-of-the-Nation Address (SONA) delivered Monday at the Batasang Pambansa, called on the US to return the bells of the Balangiga church.

The President said those bells belonged to the Philippines and were part of its national heritage.

During the Philippine-American war in 1901, Filipino freedom fighters from the village of Balangiga defended Samar island from American colonizers, resulting to the death of 48 American officers and men and 28 Filipinos.

The US troops looted three bells from the burned out Catholic town church, which they took back to the US as war booty. (PNA)