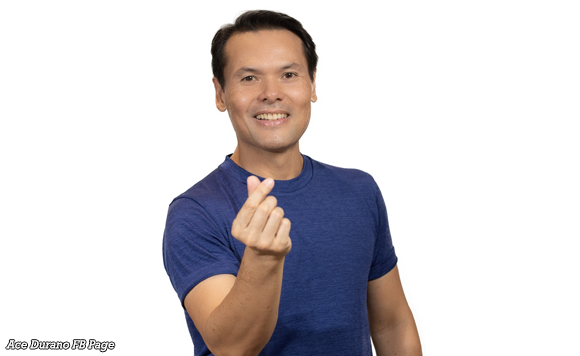 0 143
Share
Want more POLITIKO News? Get the latest newsfeed here. We publish dozens and dozens of politics-only news stories every hour. Click here to get to know more about your politiko - from trivial to crucial. it's our commitment to tell their stories. We follow your favorite POLITIKO like they are rockstars. If you are the politiko, always remember, your side is always our story. Read more. Find out more. Get the latest news here before it spreads on social media. Follow and bookmark this link. https://goo.gl/SvY8Kr

Riman Castellano, chairman of Uniteam-MD Alliance, cited Durano’s platform of government and his promise of making healthcare accessible for the poor.

At least 80 officials of the Uniteam-MD Alliance made the endorsement Wednesday at the campaign headquarters of Durano and his runningmate, Vice Governor Hilario Davide III, in Mandaue City. (https://bit.ly/3rSyY1Q)

The alliance has over 300,000 members in Cebu Province encompassing all sectors, claimed Castellano.

For his part, Durano thanked the alliance for their support and assured them of a people-centered and transparent governance if he wins in the May 9 elections.

He also presented to the officials his Cebu Priority Development Agenda, which he claims a product of his consultations of the sectoral leaders of the province.