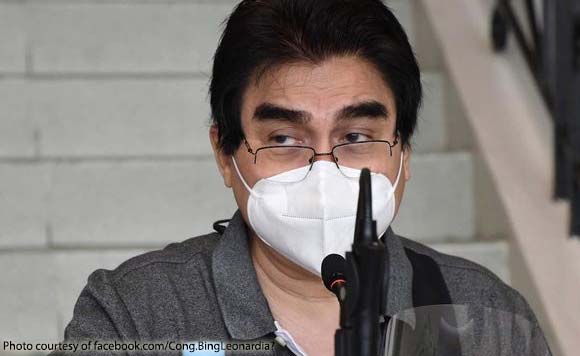 Leonardia’s appeal follows the declaration of President Rodrigo Duterte on Monday evening that Bacolod City and Iloilo City will remain under GCQ until November 30.

“Last night, I personally called DILG regional director Jovi Ingeniero, regional IATF chairman, to reiterate our appeal to de-escalate the quarantine status of Bacolod City from GCQ to MGCQ, given the major inroads we’ve made during the last weeks,” the mayor said.

“I also pointed out to him that NIATF chief implementer MGen. Melquiades Feliciano now considers our COVID situation ‘stable’,” he added.