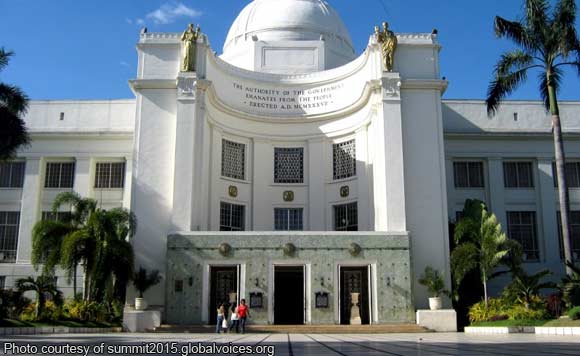 The Cebu City government has declared two sitios under state of calamity following the huge fire that engulfed 218 houses on Monday afternoon.

The two areas placed under state of calamity were Sitio Mahayahay 1 and 2 in Barangay Calamba.

With the declaration of state of calamity, the city was able to immediately release financial aid to 309 families or 1,355 individuals.

Councilor David Tumulak, chairman of the committee on public order and safety, introduced the resolution calling for the declaration of the state of calamity in the said sitios.

The Division for the Welfare of the Urban Poor chair Meriam Consuelo said that they are already identifying properties where the affected residents can locate.

Consuelo said that they might convince private land owners to just sell their property if the local government could not find a place for the displaced residents.