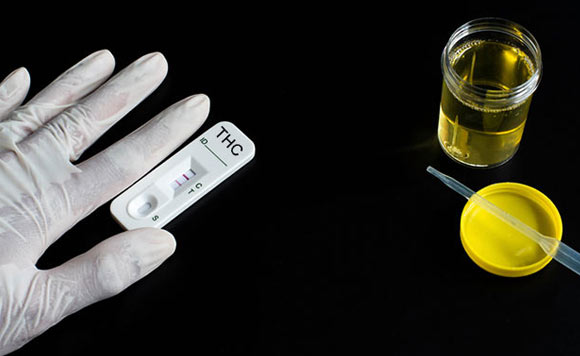 An Iloilo policeman who faced dismissal instead of a promotion last June after testing positive for drugs is now eligible for promotion again, after being cleared in a confirmatory test.

SPO1 Redan Octaviano of the Iloilo Police Provincial Office was cleared by the National Reference Laboratory (NRL) of the Department of Health.

Octaviano had submitted a urine sample last June 22, as part of his application for promotion.

The unnamed officer waived his right to have the second stage of validation.

Earlier this year, Octaviano and a PO3 from Negros Occidental found themselves in hot water after testing positive in an initial drug test.