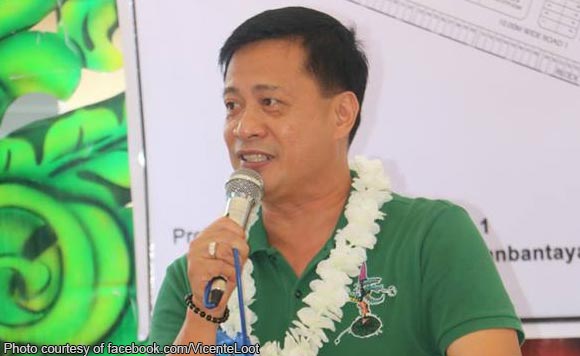 0 1,088
Share
Want more POLITIKO News? Get the latest newsfeed here. We publish dozens and dozens of politics-only news stories every hour. Click here to get to know more about your politiko - from trivial to crucial. it's our commitment to tell their stories. We follow your favorite POLITIKO like they are rockstars. If you are the politiko, always remember, your side is always our story. Read more. Find out more. Get the latest news here before it spreads on social media. Follow and bookmark this link. https://goo.gl/SvY8Kr

In his Philippine Daily Inquirer column, Tulfo said the Customs official was “given a lucrative position even if she is in the bureau’s list of corrupt officials.”

Tulfo said Loot’s rumored former paramour used to head the Bureau of Customs’ X-ray unit, which checks cargoes going out of the piers.

“The customs lady, so the scuttlebutt in the bureau goes, facilitated the exit of illegal drugs that ended up in Cebu and with you-know-who,” he said.

President Rodrigo Duterte has accused Loot of involvement in the illegal drug trade.