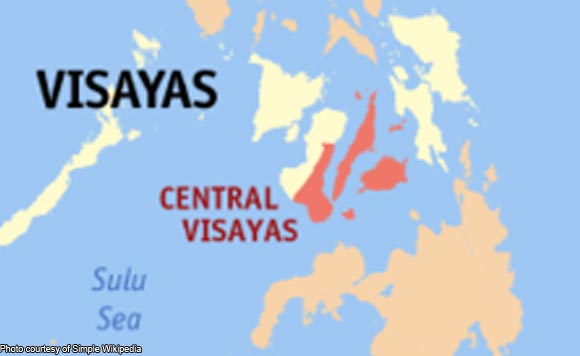 0 1,309
Share
Want more POLITIKO News? Get the latest newsfeed here. We publish dozens and dozens of politics-only news stories every hour. Click here to get to know more about your politiko - from trivial to crucial. it's our commitment to tell their stories. We follow your favorite POLITIKO like they are rockstars. If you are the politiko, always remember, your side is always our story. Read more. Find out more. Get the latest news here before it spreads on social media. Follow and bookmark this link. https://goo.gl/SvY8Kr

The Trade Union Congress of the Philippines (TUCP) on Tuesday filed a wage increase petition with the Regional Tripartite Wages and Productivity Board-Region 7 (RTWPB-Region 7) seeking a P386 across-the-board increase for private sector workers in the region.

TUCP President Raymond Mendoza said in a statement that their proposed pay increase, if approved by the RTWPB, will raise the daily minimum wage in the region to P772 from the current P386, or double what they are receiving today.

“Forcing workers and their families to subsist on nutritionally deficient meals for a long period will definitely have bigger repercussions to business, bigger costs to the government and the economy if continuously ignored,” he explained.

“A vast army of undernourished Filipino workers is a definite outcome and is detrimental to the country that prides itself with skilled and perceptive workers, not to mention the cost of healthcare as we can already see with the increasing number of patients with kidney problems, diabetics,” Mendoza added.

He cited the Pinggang Pinoy, a model for proper daily nourishment developed by the Food and Nutrition Research Institute (FNRI) of the Department of Science and Technology (DOST) in collaboration with the World Health Organization (WHO), Department of Health (DOH), and National Nutrition Council (NNC), as basis of its claim that minimum wage earners and their families have subsisted on nutritionally deficient survival meals.

The TUCP also filed a wage hike petition with the RTWPB-National Capital Region last April 29 seeking a P710 per day across-the-board wage hike for workers in Metro Manila. The labor group likewise vowed to file separate wage hike petitions in every regional wage board after determining the “right amount” needed in that region