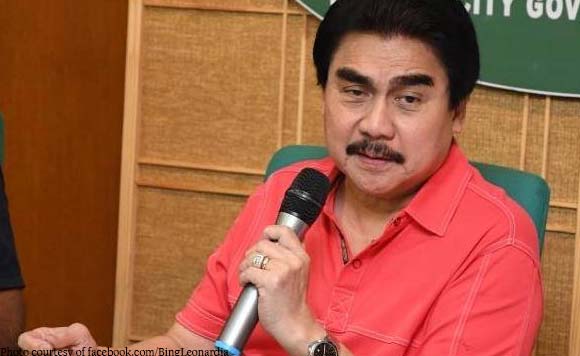 Bacolod City Mayor Evelio “Bing” Leonardia will let his legal team handle the case filed against former councilor Jocelle Batapa-Sigue against the city in connection with the P1.7-billion loan from the Development Bank of the Philippines.

Batapa-Sigue’s request for a temporary restraining order (TRO) was a “sabotage” because the same thing happened during the construction of the Bacolod City Government and other projects in the past, said Leonardia.

“Because of what they are doing, who do you think will be affected? Not the administration, it is the people that will lose something if this is not pursued,” the politiko added.

The ex-politiko claimed that there have been procedural flaws in the approval of the loan.

“In the interest of transparency, we are here to announce that there is such a case and we reserve all other opinions,” said the mayoral candidate.