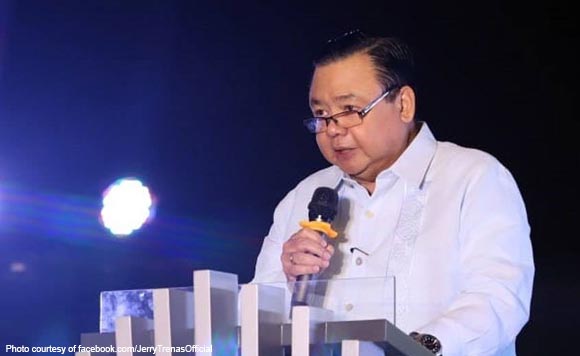 Iloilo City Mayor Jerry Treñas will impose administrative sanctions against barangays that failed to comply with a nationwide directive to clear public roads.

“While I do not want to impose administrative sanctions, but if there will be a recommendation from the Department of Interior and Local Government (DILG) then I don’t have a choice but to do so,” according to him.

The city government evaluated the road clearing efforts of the barangays following the second round of clearing ordered by the national government. (https://bit.ly/3cG4A0Y)

Treñas said most of the barangays lacked ordinances concerning traffic and road laws.

They committed to ramping up their road clearing efforts before the deadline on April 30.

Forty-one barangays in the city are yet to be evaluated.