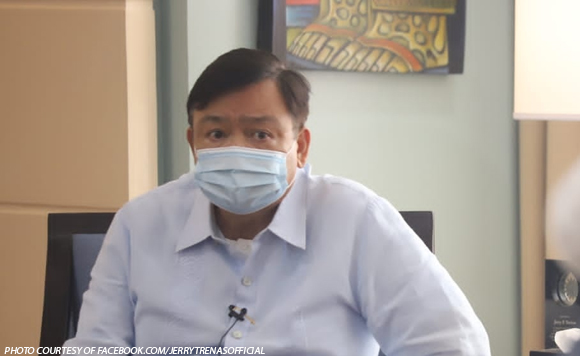 Iloilo City Mayor Jerry Treñas warned that bars, nightclubs and other establishments violating Covid-19 protocols would be shut down.

Treñas urged managers and owners to control the influx of patrons and strictly enforce the minimum health standards.

The mayor issued the comment after he received reports of establishments crammed with excited party goers breaching the health mandates, and alcohol-related incidents. (https://bit.ly/3HJGhPa)

“We have allowed as much economic activities as possible per IATF, particularly the public consumption of alcohol. But we ask for the cooperation of everyone. We don’t want another surge in cases,” according to him.

The PSTMO said establishments are allowed to operate at 50 percent indoor capacity and 70 percent (outdoor).