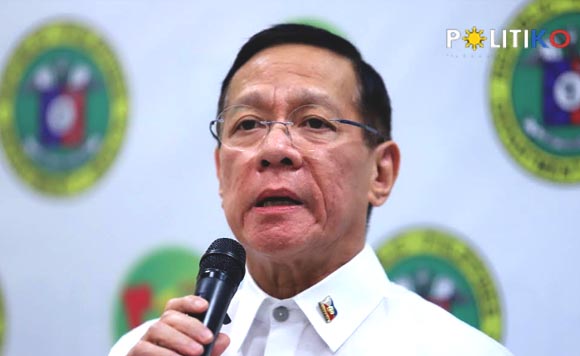 By doing a voluntary act of resignation, new blood can take the seat of DOH and resolve the rising cases in the country, according to Treñas.

“Secretary Francisco Duque is my friend. I’ve known him since the time of Pres. Arroyo but I think it’s really about time for him to accept responsibility and voluntarily resign for the sake of the country,” he said during yesterday’s flag-raising ceremony at the Iloilo City Hall.

The city mayor hit the DOH over its decision to send rural health doctors under the Doctors to the Barrios Program to coronavirus (Covid-19)-hit Cebu City. (https://bit.ly/3eLJUW2)

While these medical workers are not assigned in Iloilo City, it might affect the health response of the city, he also said.

In its June 28, 2020 health bulletin, the Department of Health-Center for Health Development confirmed that six of the 26 persons who tested positive were health practitioners affiliated with Saint Paul’s Hospital-Iloilo.

The regional Inter-Agency Task Force for Covid-19 subsequently placed the hospital on lockdown.

On Monday, Treñas also confirmed that two more doctors from the same hospital were also infected with the virus.