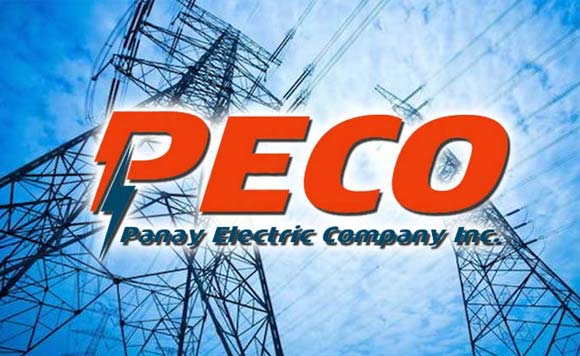 His Executive Order No. 71 on such was served by the Business Permits and Licensing Office (BPLO) to PECO’s business office on General Luna Street yesterday.

In this city, a private power distribution utility is required to have the following:

* Certificate of Public Convenience and Necessity (CPCN) issued by the Energy Regulatory Commission (ERC) pursuant to the Electric Power Industry Reform Act of 2001 (Republic Act No. 9136).

“PECO does not have a legislative franchise and CPCN to continue legally operating,” said Treñas.

PECO’s franchise expired on January 19, 2019 and it failed to secure an extension or a new one from Congress.

PECO’s CPCN was also revoked by ERC. The Commission instead granted it to MORE Power.