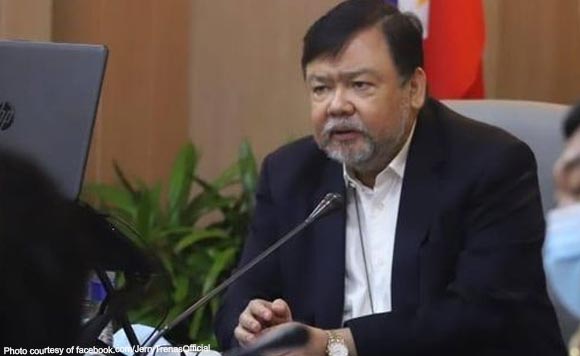 Under the EO, the city “has long been confronted with dangling/sagging and inactive cables, electric wires and the like of electric, telephone and cable companies.”

There is a need for the re-bundling, fixing, and tensioning in order to straighten and arrange the wirings so as not to obstruct and pose danger to pedestrians and motor vehicles, the order also stated.