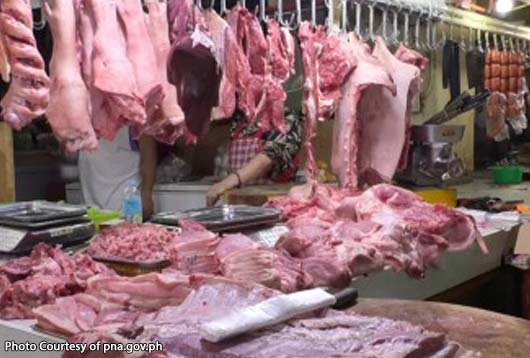 ASF reaching this city is possible, according to the local chief executive.

ASF, he added, could cause high mortality in domestic pigs, which may adversely affect the local food security.

“There is an urgent need to adopt preventive measures to protect the hog industry of Region 6.”