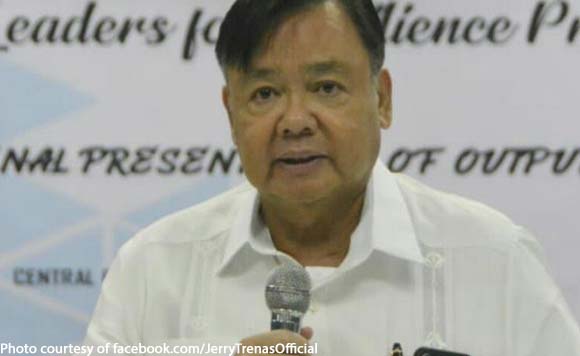 0 696
Share
Want more POLITIKO News? Get the latest newsfeed here. We publish dozens and dozens of politics-only news stories every hour. Click here to get to know more about your politiko - from trivial to crucial. it's our commitment to tell their stories. We follow your favorite POLITIKO like they are rockstars. If you are the politiko, always remember, your side is always our story. Read more. Find out more. Get the latest news here before it spreads on social media. Follow and bookmark this link. https://goo.gl/SvY8Kr

On Wednesday, Pastolero confirmed in a phone interview Treñas appointed him as executive assistant for power.

It was the mayor who approached and offered him the position, he said. (https://bit.ly/34YKOZR)

Pastolero, who retired from PECO last July 25 after serving the company for 24 years, shared that Treñas already tasked him to review the projects of the Department of Energy where the city can benefit.

The mayor, he added, is particularly concerned with the power outages in the city.

Pastolero assured that his work in the city government will not be influenced by his previous affiliation with PECO.