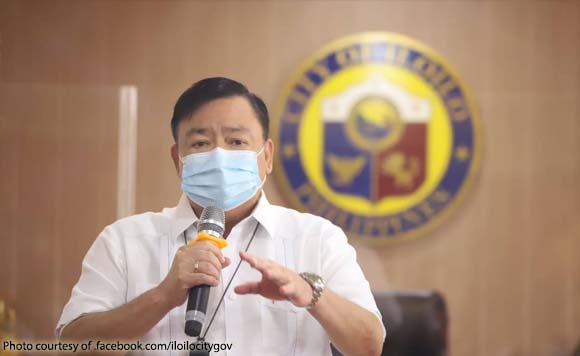 EO 009 ordered the localized containment on specific areas of the barangays from January 17 to 20.

Based on the RT-PCR test results from September 4 to 21, the said barangays recorded at least two and continuously increasing number of infections.

Treñas’ directive also prohibits gatherings of any kind of people not belonging to the same household. Sale and consumption of any form of liquor.

A curfew will also be implemented in the affected areas from 8 p.m. to 4 a.m.