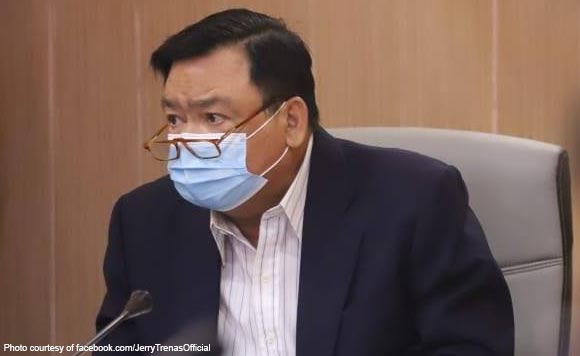 where clustering of coronavirus disease (Covid-19) cases was noted.

Treñas was referring to Barangay Pali Benedicto in Mandurriao district which is under a three-day lockdown after 10 Covid-19 cases were detected in the area.

Data from the Iloilo City government showed that seven residents from Zone 5 in Pali Benedicto and three residents in Zone 2 were infected with SARS-CoV-2, the virus that causes Covid-19.

Treñas said they are struggling in disciplining the residents in the said barangay as they continue to roam around even after being subjected to confirmatory tests.

The Department of Health-Western Visayas Center for Health Development (DOH-CHD 6) has explained that clustering means an area has two to four recorded cases in two successive weeks.

Initial data from the health department showed that five residents of Barangay Bo. Obrero were infected with Covid-19.

Last week, the mayor placed on lockdown around 20 barangays in Zone 2 and portions of Zone 3 in Bo. Obrero for three days to pave way for massive contact tracing and testing.