Treñas closes borders with Bacolod due to coronavirus 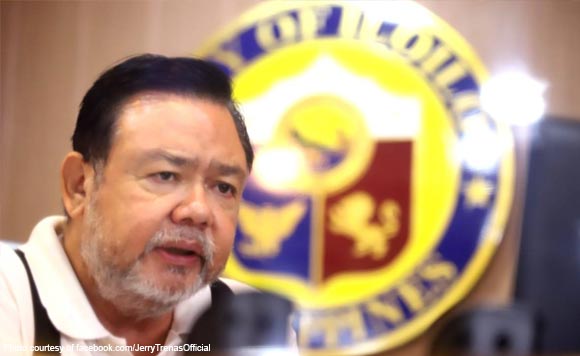 Starting today, no passenger ships from Bacolod City would be allowed to dock in Iloilo City’s seaports. (https://bit.ly/2OULrO6)

“Travel between Iloilo City and Bacolod City for all persons will be temporarily suspended starting (July 27) subject to the meeting of the (regional COVID task force) tomorrow. (However) movement of goods and shipment of cargo shall remain unhampered,” according to Treñas.

The mayor said the duration of the suspension of sea travel between the two cities would depend on the outcome of the task force’s meeting.

As of July 25, the Province of Negros Occidental where Bacolod City is located has the most number of Covid-19 cases, with 394 (38 local transmissions and 356 locally stranded individuals and overseas Filipino workers) in Western Visayas.