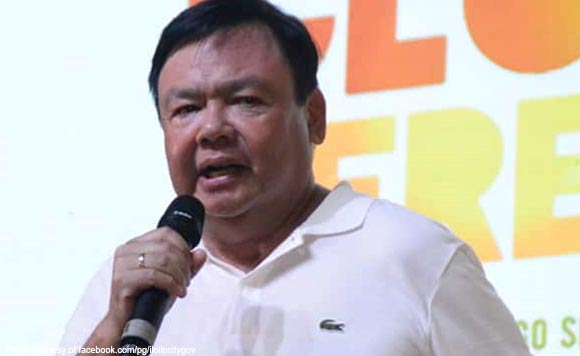 “I thank the Almighty for my acquittal in the Iloilo Press Club (IPC) case,” Treñas announced in a text message to reporters.

Legarda’s PDAF was intended for the construction of the IPC building in Molo district in 2003 and coursed through the city government of Iloilo.

The Office of the Ombudsman had said Treñas should have not authorized the release of the fund as the press club was not an accredited non-government organization of the city government. (https://bit.ly/37LrJfw)

“I have always believed that in the end, the truth will set us free. God is good,” said Treñas.

The city mayor was charged with giving “unwarranted benefits, advantage or preference” to the club.

He, however, argued that there being no Notice of Disallowance from the Commission on Audit, there was no basis to say that the issuance of financial assistance to the IPC from Legarda’s PDAF was a transaction that could be described as illegal, irregular, unnecessary, and extravagant.

The Ombudsman, according to him, failed to prove that he favored the press club over any other beneficiary since it was Legarda who selected the project for her PDAF.