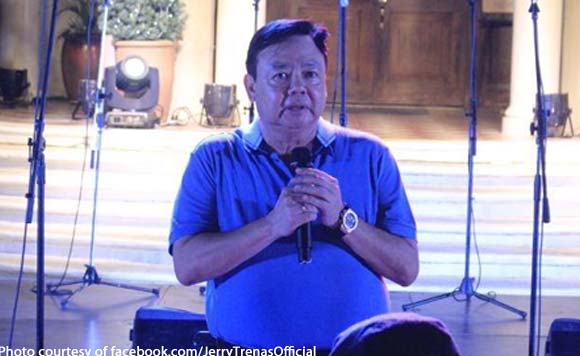 The Iloilo City Government has canceled three major events due to the threat of the coronavirus disease (Covid-19).

The first-ever Iloilo Summer Arts Festival this April and May was moved to October.

The Paraw Regatta Festival, initially scheduled from February 23 to March 1, has been canceled for the second time, with no definite new date for staging.

Dance Xchange 2020, an international event of the National Commission for Culture and the Arts, will be moved to October from its original April 29 to May 2 schedule. (https://bit.ly/2v3E2pl)

In announcing the cancellations, Mayor Jerry Treñas cited the recent health advisory of the Department of Health (DOH) regarding public events and gatherings.

“With the ongoing threat of the spread of [Covid-19], the Department of Health strongly urges the public to avoid attending, participating in, and organizing events that draw a huge number of attendees. The DOH likewise recommends the cancellation of such planned big events or mass gatherings until further advice. To further minimize the risk of contracting 2019-nCoV ARD, the public is advised to avoid crowded places and continue to practice self-protection measures,” the advisory read.

Treñas also ordered the cancellation of “moving up” ceremonies for pupils of city government daycare centers.

The children’s certificates will just be released by daycare teachers to the parents, he said.